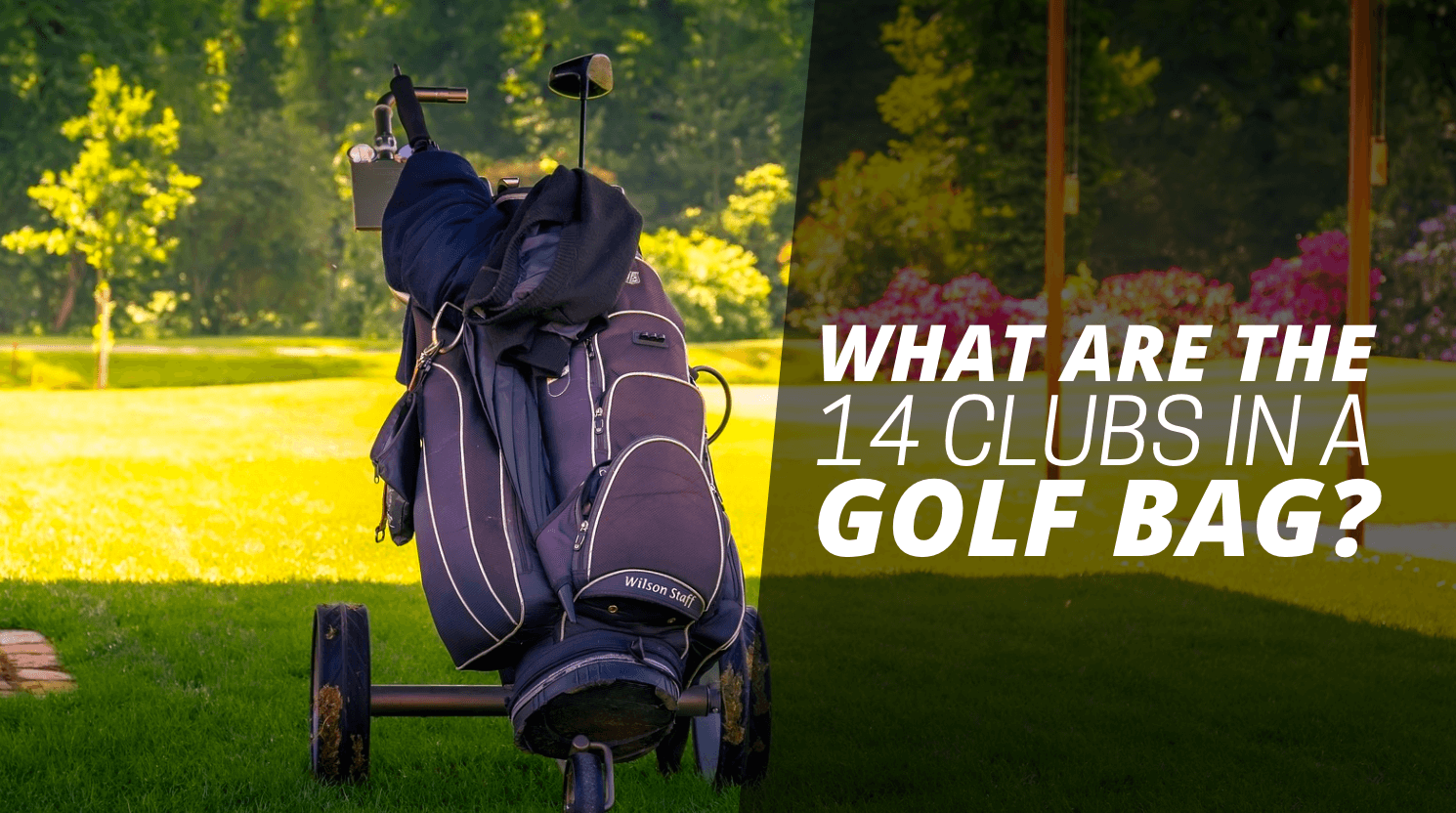 Wondering what are the 14 clubs in a golf bag? You’re not alone.

Golf is a game of skill and finesse. It’s about precision, power, and patience. And to get the most out of your game, you need to have the right set of clubs.

The 14 clubs in a golf bag every golfer should choose is based on the expertise level of the golfer. This comprehensive guide is all you need to get started customizing your own set of clubs.

So, how many clubs are in a golf bag? Golfers are allowed to carry up to 14 clubs in their golf bags. As a general guideline, 14 clubs should be the maximum amount of clubs you take with you for a game of golf. The purpose of the golf club and its position in your bag will greatly impact your game. You may read also how to polish golf clubs

The 14 golf clubs in a bag include the following:

There are 14 clubs in professional golf bags, and a golfer is only allowed to have 14 clubs with him or her on the course at any given time. The rule for this is Rule 4-4 of the Rules of Golf.

However, most amateur golfers don’t need to worry about that rule, because they will never have more than 14 clubs in their golf bag, let alone use all of them during a round.

So what are the 14 clubs that are allowed in golf bags? Here is a look at those clubs:

Putter is the most used club in the golf club set. Generally, a golfer will play a round of golf hitting the ball with different clubs, however, it is expected that at least half of these hits will be made with a putter.

A putter is a club having a shorter shaft as compared to other clubs and with a flat blade. Putters are generally used for short strokes on the putting green.

The putting green is a finely rolled grass area near the hole which makes the ball roll smoothly after hitting.

Putters have different head shapes and sizes, however, they all can be classified into three main types: blade, mallet, and a perimeter weighted (or heel-toe weighted).

In golf, the driving (aka teeing) area is one of the most critical components. This is because it has a direct impact on the game itself. The way you perform in this area will determine whether you are going to succeed or not.

The best driver for golf is crucial for any golfer. It helps them to improve their swing speed, accuracy, and consistency. Thus, having a good driver can help players get more out of their games. For example, if a player has the best club on the market today, they will have better chances of hitting straight shots with ease.

The driver club is used to hit shots from the tee box. It is a long-shafted club that has a large head made up of wood or titanium.

The 3-wood is the club you’ll use off the tee if you want to keep the ball low but need more distance than your driver can give you. You can also use it off the fairway, from tight lies or areas where you need to get under overhanging branches or other obstacles. You may read also 5 wood vs 3 hybrid

The 5-wood is a good choice when you need to carry some distance over an obstacle, but don’t have room to hit down sharply on the ball with your 3-iron. It’s typically used off the fairway, especially when faced with a water hazard or other obstacle (like trees) that you must carry.

Wedges are a special type of club that has a higher loft than the other clubs in the bag, mostly used for short-distance shots. The reason why wedges have high lofts is to help the ball get airborne quicker. There are five types of Wedges: Pitching, Sand, Lob, Gap, and Approach Wedges.

There are five different types of irons and they come with numbers from 5 to 9 that denote their loft. Irons are used in mid-range distances or when you need greater accuracy on your shot. They are also helpful when there are many obstacles in your way and you need to avoid them by taking different angles with your shot.

The 4 hybrid golf club is a club used in golf that has a number 4 designation, which means it is more like an iron than it is a wood. This type of club may also be referred to as an iron hybrid, as it shares characteristics with both irons and woods.

The club was designed in the early 2000s to provide for more distance than irons usually do, but with less loft than a wood.

The 4 hybrid golf club is a popular choice for golfers because it provides more distance than most irons but does not need the same degree of accuracy that woods do. Most drivers are made from metal and have the same shape as a fairway wood.

The driver is typically used on the first tee shot or when the ball is far away from the hole and needs to go over trees or other obstacles.

You should consider using a hybrid if you find it difficult to hit your long irons consistently straight or if you feel you don’t get enough distance from them. Golfers with slower swing speeds can also benefit from using hybrids as they launch the ball higher with less effort often resulting in longer shots. They are also very easy to hit from all types of lies, not just from the tee or fairway. You may read also How to Make EZ GO Electric Golf Cart Faster?

Final Words – What Are The 14 Clubs In A Golf Bag

A well equipped golf bag is a must-have for every golfer. While the exact contents may vary from one player to another, a typical golf bag will have 14-16 golf clubs for both beginner and advanced players. This number of golf clubs allows you to choose the club that best suits your game and to be as prepared as possible for any shot on the course.

The most common setup are; 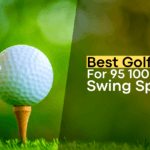 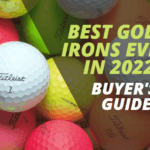 What Does Cadet Mean In Golf Gloves?